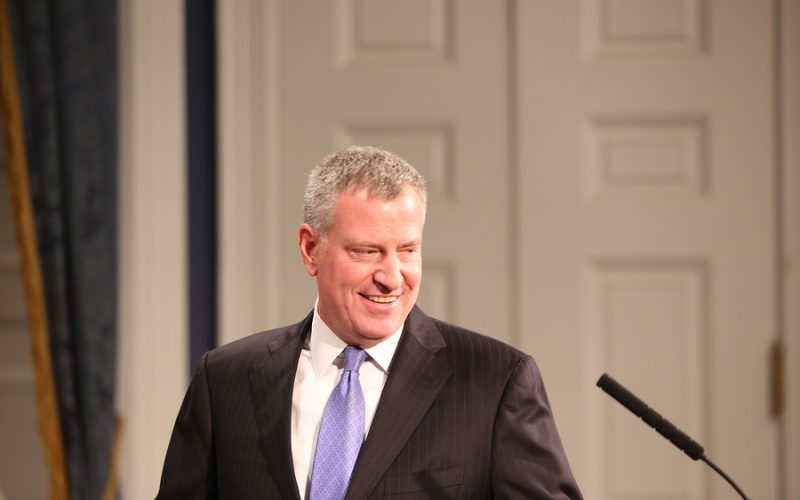 The NY Times has an interesting take on why Mayor De Blasio might be running unopposed.

Nearly eight months ago, with Mayor Bill de Blasio’s approval ratings anchored below 50 percent in New York City, a high-powered political consultant publicly vowed to help fund and advise a viable campaign to defeat the mayor in the 2017 election.

With just over six months until the Democratic primary, no credible challenger — a person with some combination of name recognition, a political base, governmental experience and the funding to wage a knockdown campaign — has emerged.

In an era when political neophytes have captured offices as high as the White House, the lack of challengers to Mr. de Blasio, a Democrat, may seem mystifying.

Read the Full Article on the NY Times