421A is Back As Affordable NY 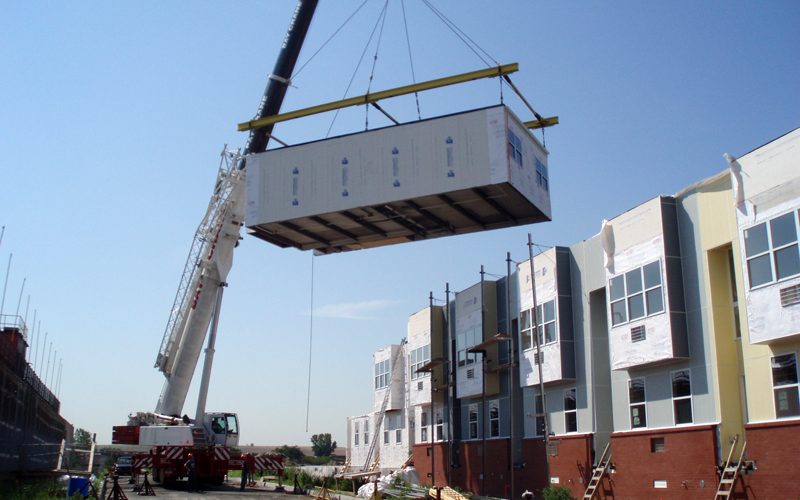 Two years after a punt to the private sector, lawmakers voted late Sunday to revive the 421a developer tax abatement, part of the state’s $163 billion budget.

The program, now called Affordable New York, closely follows Gov. Andrew Cuomo’s proposal from January. The key changes to the abatement — from the version that expired in 2016 — include wage requirements for construction workers on certain projects and a 35-year break from property taxes (up from 25) on large projects that pay these wages.

The state Assembly approved the program on Saturday as part of a revenue bill. The Senate followed suit Sunday evening, in a 53-4 vote on the floor.

Affordable New York was lumped in this budget season’s “big ugly,” Albany parlance for legislation that’s a land mine of controversial issues. The bill now heads to the governor’s desk, and he is expected to sign it.

In a press conference Friday night, Cuomo said that the program also releases $2.5 billion to create 100,000 units of affordable housing and 6,000 units of supportive housing. The funds were part of a memorandum of understanding that has been the subject of considerable finger-pointing between the governor Democratic Assembly Speaker Carl Heastie, Republican Senate Majority Leader John Flanagan and other leaders who gave contrasting explanations for the holdup of their release.

For Full Story go to The Real Deal