Has the Federal Government Declared War on NYC? 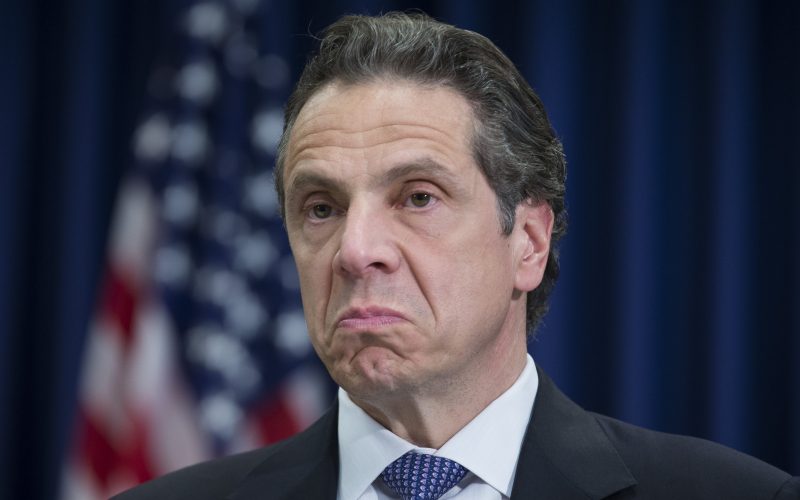 Gov. Andrew Cuomo in an interview on Sunday called his effort to gain more “flexibility” over the budget after its approval a “major sticking point” with lawmakers, but a necessary move given the potential for federal actions that could negatively impact the state.

“That was a big sticking point in the budget,” Cuomo said in an interview with John Catsimatidis, a New York City businessman and campaign donor, on AM 970.

“My point was I don’t know what’s going to happen this year. If you listen to the federal government, a lot of people have declared war on New York.”

The $163 billion spending plan agreement announced on Friday gives Cuomo the power through his administration’s budget office to make changes to the budget after it is approved.

The agreement allows the Legislature to develop and approve its own plan alternative to the governor’s within 90 days, or Cuomo’s action takes effect.

Cuomo is worried about changes to the state and local deduction as well potential cuts to Medicaid spending from the federal government. He had initially backed a model that would fund the government on an extender basis if he had not received the post-budgetary powers.

Cuomo had previously railed against a Republican-backed effort in Congress to shift the Medicaid burden carried by county governments in New York to the state.

“Let’s not do a budget and let’s stay flexible and go month to month to figure it out or you need to give me flexibility to make cuts in this budget to adjust to it,” he said.

For Full Article, Go to NYStateofPolitics.com

Next PostLawmakers Move to Save NYC Youth by 'Raising the Age'