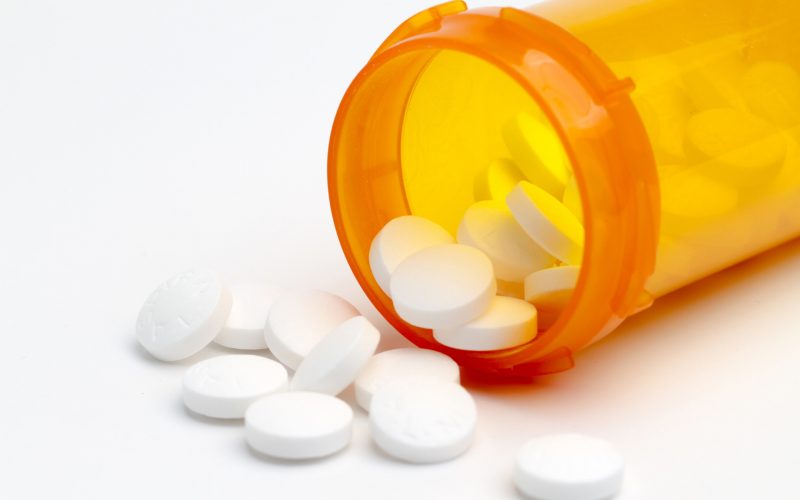 ALBANY — The state will invest $213 million in the fiscal year 2018 budget on efforts to combat the statewide heroin and opioid epidemic, Gov. Andrew Cuomo announced Wednesday.

The governor signed bills allocating funds with the aim of increasing treatment access, expand prevention efforts and limiting over-prescribing of painkillers, which can lead to addiction.

The legislation builds off a package of bills signed last year following recommendations of the state’s Heroin and Opioid Task Force. About $7 million of the funding will go to Capital Region prevention programs and treatment providers, as well as for new initiatives to help families navigate the treatment system.