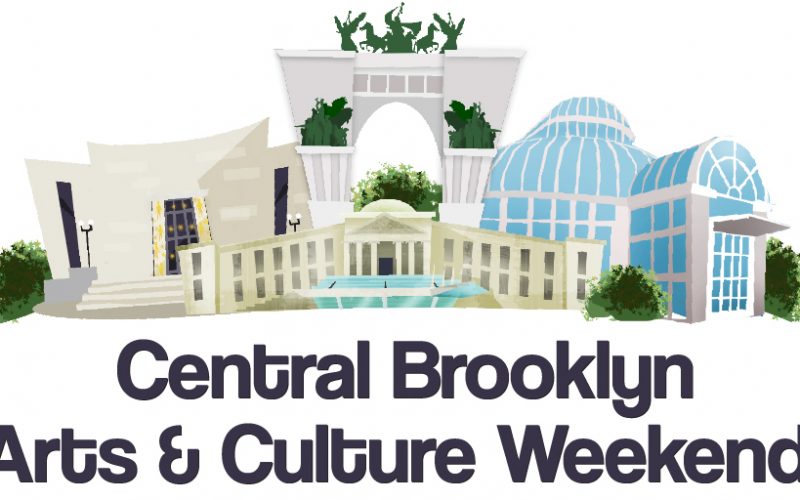 In his official invitation on NYCNewswire.com, Adams stated , “this block party-style event celebrates the extraordinary creativity and spirit of Brooklynites whose diverse work excites our imagination and brings us closer together as One Brooklyn. We are excited to engage our cultural institutions — such as the Brooklyn Aquarium, Brooklyn Botanic Garden, Brooklyn Children’s Museum, Brooklyn Museum, Brooklyn Public Library, Jewish Children’s Museum, and Prospect Park Zoo — in this true community effort.”

The event will start the weekend on Saturday, June 10th, with our Movie Night Under the Stars, held outdoors behind the Brooklyn Museum. The evening will begin at 6:00 PM with activities including balloon art, face painting, puppet making, and refreshments. On Sunday, June 11th, is the festival portion of the weekend along the Eastern Parkway corridor that stretches from Flatbush Avenue and Grand Army Plaza to Washington Avenue.