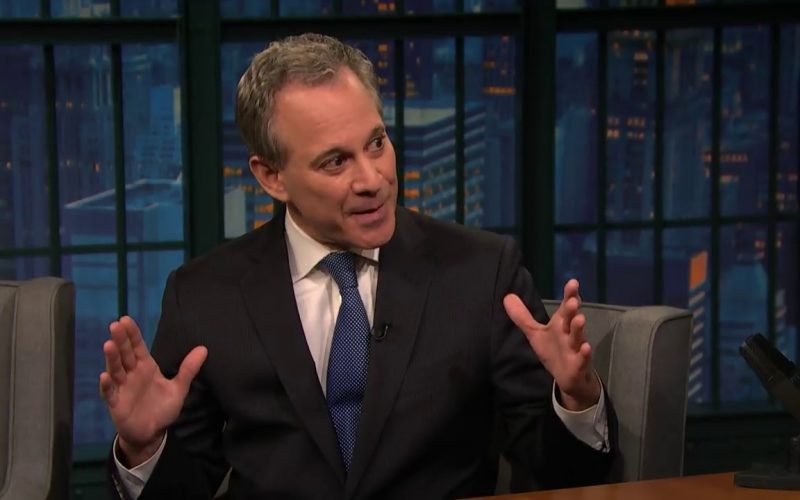 A.G. Schneiderman Leads Coalition Of AGs That Intervened In Defense Of Cost-Sharing Subsidies

“Hundreds of thousands of New York families rely on the Affordable Care Act’s subsidies for their health care – and again and again, President Trump has threatened to cut off these subsidies to undermine our healthcare system and force Congress to the negotiating table. That’s unacceptable.

“I will not allow President Trump to once again use New York families as political pawns in his dangerous, partisan campaign to eviscerate the Affordable Care Act at any cost.

“This summer, the courts granted our intervention to defend these vital subsidies and the quality, affordable health care they ensure for millions of families across the country. Our coalition of states stands ready to sue if President Trump cuts them off.”

In May, Attorney General Schneiderman and California Attorney General Xavier Becerra, leading a coalition of 18 Attorneys General, moved to intervene in House v. Price in order to protect millions of Americans’ access to affordable health care. The DC Circuit granted their intervention in August.