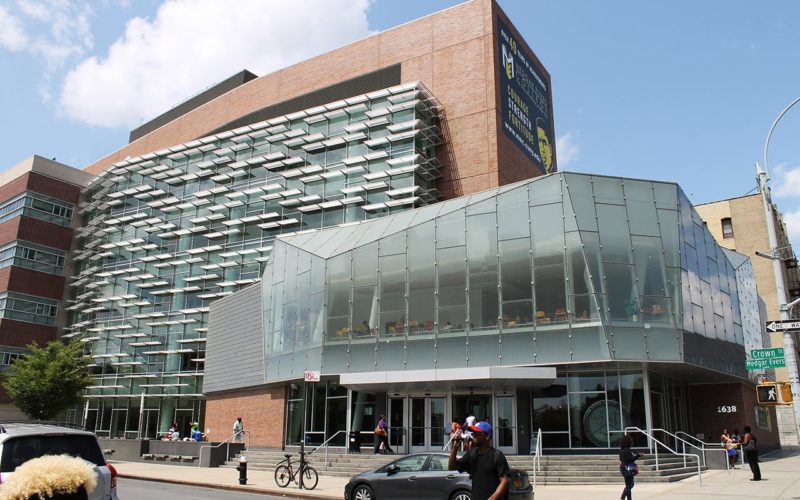 BROOKLYN, NY, November 27, 2017 – Today JIG Media, owners of the largest NYC-focused digital media network, announced that they will be adding CentralBrooklyn.org, as the digital media hub for the neighborhoods of Central Brooklyn.

“We are excited to add CentralBrooklyn.org to our digital media network”, stated Vernon Jones Sr., the CEO of JIG Media.  “Central Brooklyn makes up a large, and very important section of Brooklyn, which should have had its own digital media news hub years ago.”

Jones stated, “Initiatives like Vital Brooklyn are important, but sometimes these initiatives fall short when it comes to engaging the entire community because there rarely exists one main digital media hub where residents, business owners and stakeholders visit, for information in a news format. People in the know might go to some sort of Vital Brooklyn website for specific statistical information, but the general public will stay away because that’s not how we consume content. We all consume content organically through media platforms, particularly when the platform involves like-minded people who care about the same issues. We studied this for years and it works for us in every industry. We expect CentalBrooklyn.org to quickly become the go-to digital media platform for Central Brooklyn.”

JIG Media quietly and strategically amassed the largest network of New York City focused digital media properties over the past five years. Their network includes EastNewYork.com. HealthyNYC.com, NewYorkforSeniors.com, BrooklynBuzz.com, NYC Sports Network, TodaysHipHop.com, NYCPolitics.com, and many more, reaching over 750,000 New Yorkers. They are on target to reach over 1.2 million New Yorkers each month, by the end of 2018.

Go to www.centralbrooklyn.org for updates on the launch. To partner with JIG Media on the Central Brooklyn initiative you can call 718-285-9351.

JIG is a Brooklyn-based (DUMBO) digital media marketing agency, specializing in Cause Marketing. They own the largest digital media network in New York City, which is used to galvanize communities through positive messaging and targeted grassroots events.