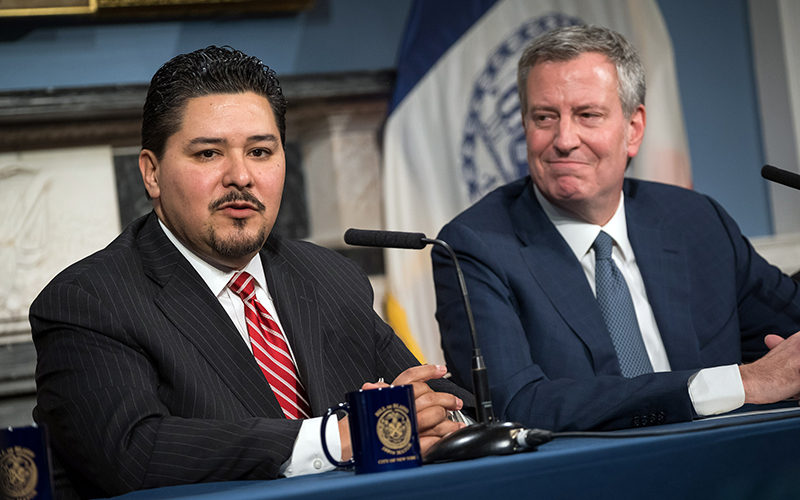 NEW YORK—Mayor Bill de Blasio today appointed Richard A. Carranza as New York City’s next Schools Chancellor. As Superintendent of the Houston Independent School District, Carranza led the effort to re-open schools after Hurricane Harvey. Carranza also previously served as the Superintendent of the San Francisco Unified School District, where he raised graduation rates to historic highs. With a strong commitment to equity and excellence, Carranza has a proven record of narrowing the achievement gap and turning around struggling schools in these diverse districts.

“Richard Carranza understands the power of public education to change lives, and he has a proven record of strengthening public schools and lifting up students and families,” said Mayor de Blasio. “He understands the tremendous work New York City educators do every day to put our children on the path to success. Richard is the right person to lead our school system forward as we build on the progress we’ve made over the past four years and make our vision of equity and excellence for every child a reality. Carmen Fariña leaves a tremendous legacy not only from her four years as Chancellor, but as an inspiring and innovative educator and public servant for more than 50 years.”

“With a proven record of leadership and success in Houston, San Francisco and Las Vegas, and a warmth that will help him connect with students, parents and teachers alike, Richard Carranza is uniquely well-positioned to build on the incredible progress we’ve made here in New York City. Richard understands that schools are so much more than the places our children go to learn—they are the heart of our communities. I look forward to working closely with him to ensure all of NYC’s children and their families thrive,” said First Lady Chirlane McCray.

“I am thrilled Richard will be New York City Schools Chancellor,” said Chancellor Carmen Farina. “We are philosophically on the same page and he has a proven track record as an educator with a laser focus on what’s in the classroom. He’s made critical investments in professional development, strengthened the leadership pipeline for principals and has immersed himself in the community to empower families. Every step of his career, he’s focused on equity for all not just some. I know he will deepen the Equity & Excellence agenda and bring new ideas that will make New York City better.”

“As the son of blue collar workers and a lifetime educator, it is an honor to serve New York City’s 1.1 million children as Schools Chancellor,” said Richard Carranza. “I want to thank the Mayor and First Lady for the opportunity to join an administration that knows public education is an investment in our future. I will work every day to further the progress Chancellor Fariña has made in strengthening our public schools for generations to come.”

In Houston, Carranza was widely praised for leading the successful effort to re-open schools two-weeks after Hurricane Harvey. This included coordinating transportation for students living in shelter and providing counseling for all students and staff. During his eight years as Deputy Superintendent and then Superintendent in San Francisco, Carranza drove remarkable progress in academic outcomes, outpacing gains in the state and narrowing the achievement gap.  He raised graduation rates for African-American students by 13.9 percentage points, and for Hispanic students by 15.4 percentage points, significantly faster than the overall growth rates in California as a whole.

About Richard A. Carranza

Richard A. Carranza has served as Superintendent of the Houston Independent School District since August 2016. HISD is the largest school district in Texas and the seventh largest district in the United States, with a predominately Hispanic and Black student population.

Prior to Houston, Carranza worked for the San Francisco Unified School District, first as Deputy Superintendent for Instruction, Innovation and Social Justice then Superintendent. Before moving to San Francisco, he served as Northwest Region superintendent for the Clark County School District in Las Vegas, where he oversaw 66 schools with more than 66,000 students. He began his career as a high school, bilingual social studies and music teacher, then a principal in Tucson.

Carranza is the past chairman of the Board of Directors for the Council of the Great City Schools, where he served as a national spokesperson on significant issues facing urban school districts. He also served on the Board of Directors of the Association of Latino Administrators and Superintendents, the National Commission on Teaching and America’s Future, the American Association of School Administrators Executive Committee, and the K to College Advisory Board.

Carranza is a fluent Spanish-speaker and accomplished mariachi musician. He is married to Monique and has two daughters. 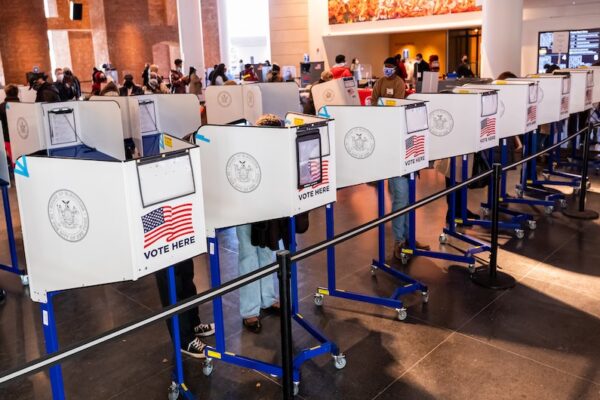 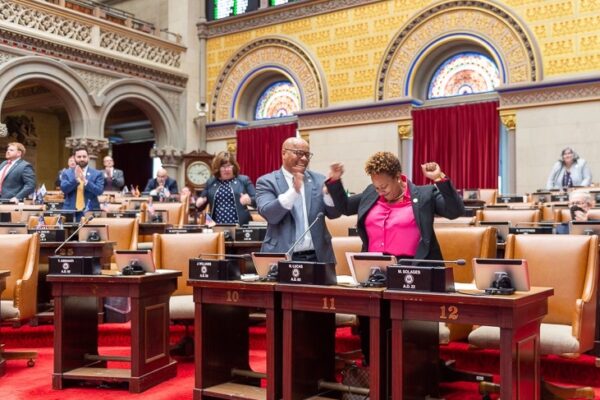 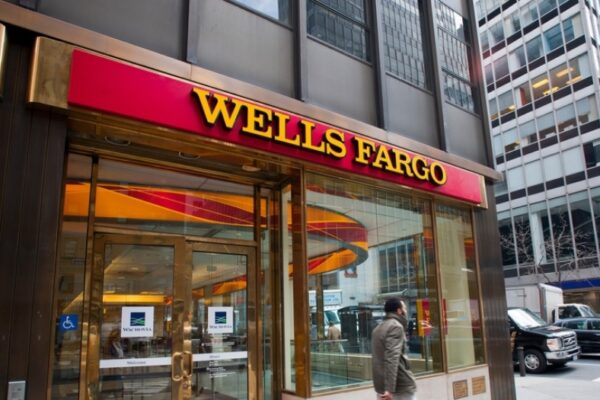 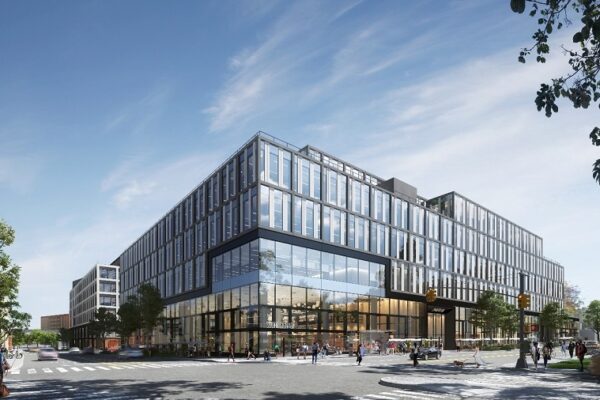 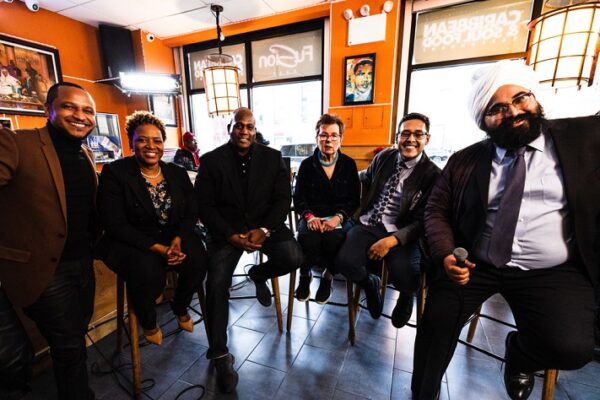 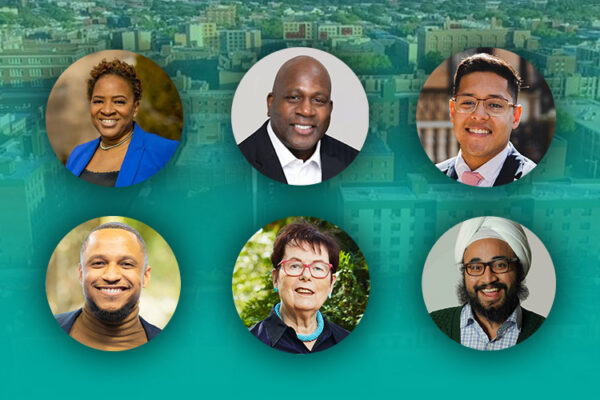 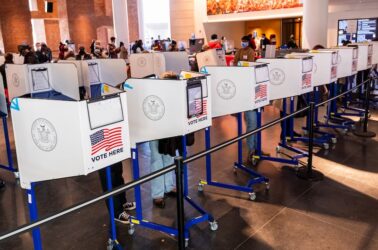 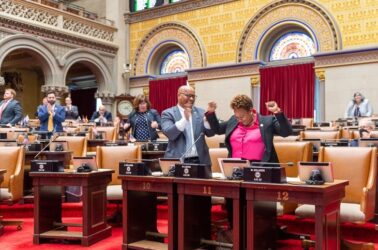 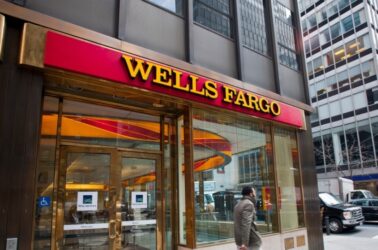 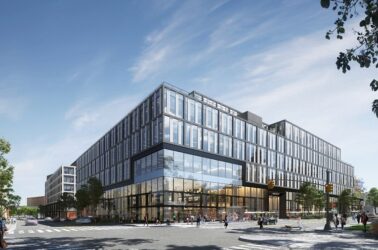