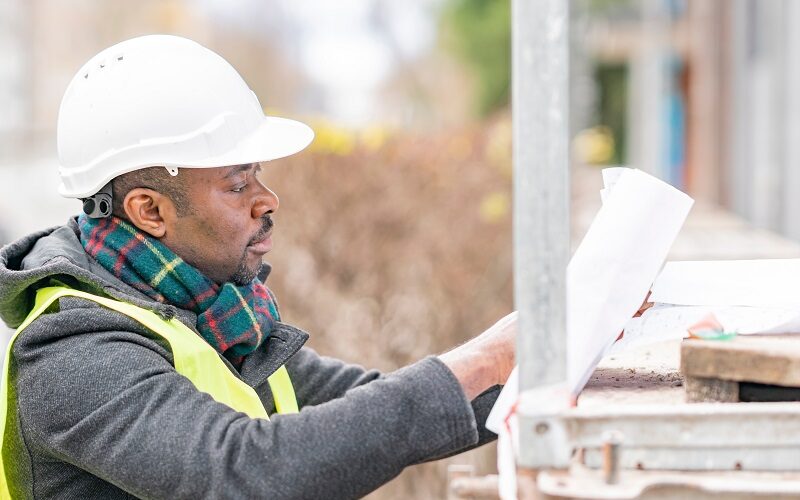 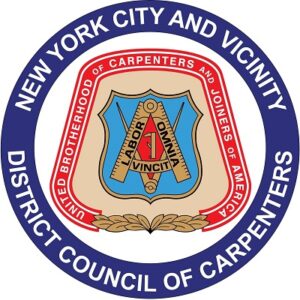 This Sunday, August 30 at 9am you can join representatives of the Carpenters Union for a Virtual Information Session on how young people of New York City can get into the Union. There are multiple apprenticeship programs and initiatives that exist which allow people to get into the Union. Union workers earn real living wages and benefits that allow you to live in New York City, and even buy a home. Find out why it’s important for developers to use Union Contractors when building all of these new buildings throughout New York City, particularly in areas like East New York, Brownsville and the Bronx.

Amir Abbady, of the Carpenter Contractor Alliance of Metro New York and Sinade Wadsworth of the New York City District Council of Carpenters will be guests on this week’s segment of VOICES of East New York with Nikki Lucas.

You can join the discussion and ask questions live during the Information Session. Register to Get the Reminder for this Livestream on Facebook.

If you are not on Facebook you can watch the segment live on the homepage of EastNewYork.com