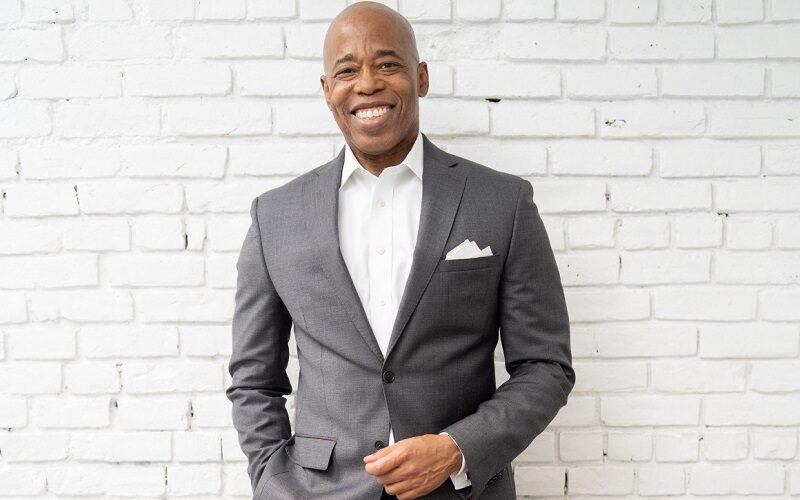 New Yorkers who have been around for awhile knew years ago that Eric Adams was running to become New York City’s next Mayor. Adams made it clear at his Brooklyn Presidential inauguration in 2014 that his ultimate goal was to become the Mayor of NYC.

Yesterday he made it official by making his announcement via video, which you can watch below.

Adams has already amassed over $2.6 million. He will be competing against a long list of candidates, including Scott Stringer, who has raised $2.8 million thus far. Others in the race include Sanitation Commissioner Kathryn Garcia, former Bloomberg administration official Shaun Donovan,  and Maya Wiley, a civil rights attorney and former counsel to Mayor Bill de Blasio.

Today, I’m sharing my story like I’ve never told it before:

It starts right here in NYC, growing up poor & on the brink of eviction. Then at 15, I was the victim of police brutality — but instead of accepting things as they were, I was determined to change them. pic.twitter.com/Y4GyCNxIdD