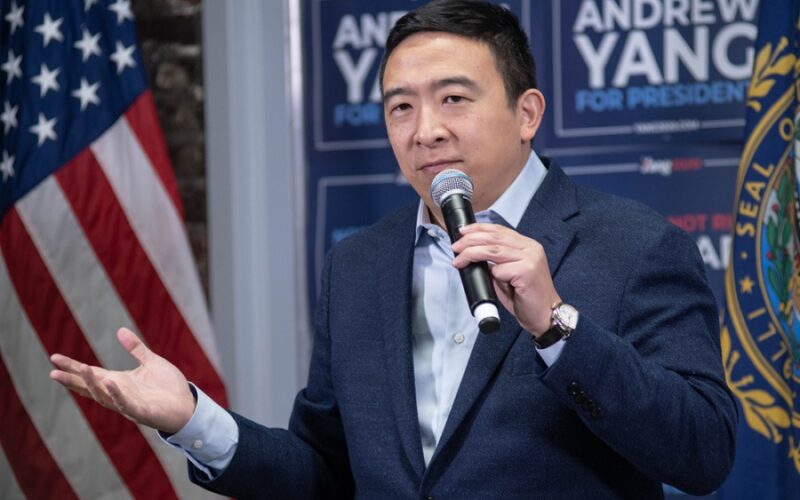 According to the Daily News, Yang’s political consultant Chris Coffey described the move as not an “official” signal that he’s running, but merely a “procedural thing.”  “We aren’t accepting donations,” he said. “No status change.”

A recent poll by Public Policy Polling shows Andrew Yang with a slight 1 point lead over Brooklyn Borough President Eric Adams, who was just listed as the Leading Candidate in the Mayor’s race.

NYC’s primary election will be on June 22 next year.

Previous PostAlexandria Ocasio-Cortez Warned Not to Challenge Schumer in 2022