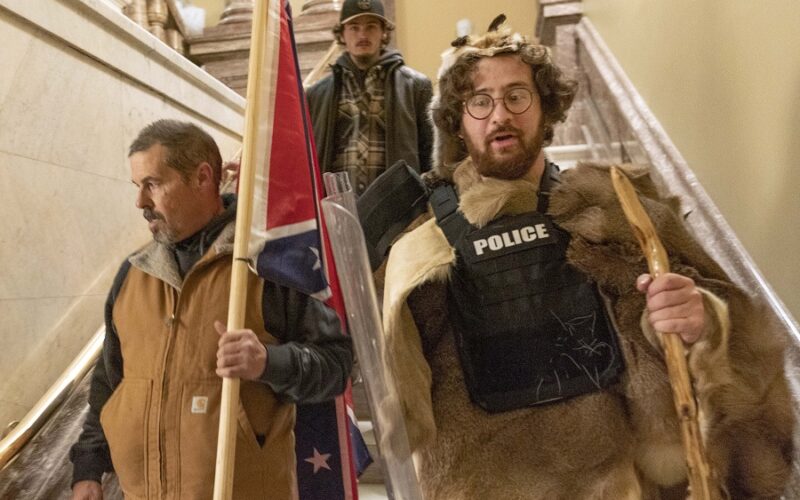 Aaron Mostofsky, dressed in fur and wearing a bullet proof vest was one of the rioters who openly stormed the DC Capitol in an attempt to have the Presidential election overturned. Mostofsky, who is 34 years old, was later identified as the son of Brooklyn Supreme Court Judge,  Shlomo Mostofsky, according to reports, is a prominent Orthodox figure in Brooklyn. Shlomo became a Supreme Court Judge

Mostofsky has since been arrested, as reported by the NY Daily News. He was arrested at his brother’s home in Brooklyn. Watch the video on theyeshivaworld.com

Next PostLester Young Jr. Makes History as State’s first Black Chancellor for Board of Regents