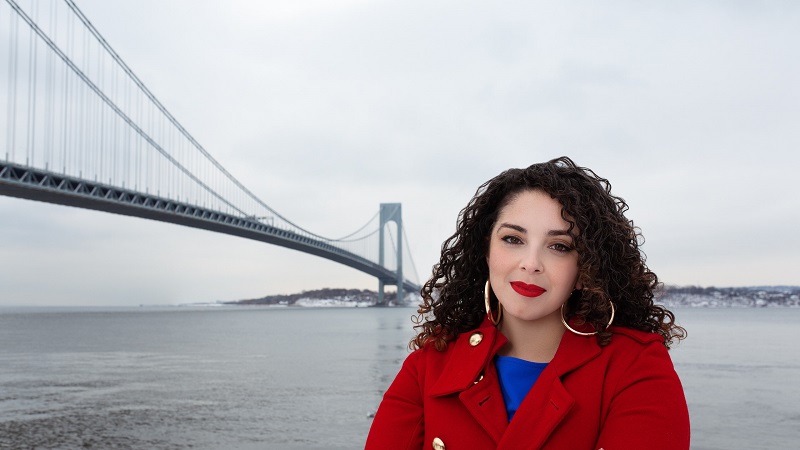 “Each one of these women has played a unique and pivotal role in the development of women’s studies and the fight for gender justice through the arc of their careers,” Ramos DeBarros said. “Gloria Steinem, Barbara Ransby, and Barbara Smith have dedicated their entire lives to the service of others. They have inspired me and women around the world to become outspoken advocates for our own safety and equity. I am honored to receive their combined support and help carry the torch forward as we continue the work we have to do to ensure that women in New York, the United States, and around the world are able to live in a society that truly respects and honors people of all genders.”

Brittany Ramos DeBarros is a proud Afro-Latina Staten Islander, community organizer, and combat veteran running for Congress in New York’s 11th District. She grew up in a deeply patriotic military family and entered the Army in order to help pay for college. DeBarros’ time in Afghanistan changed her mind about war, as she came home angry, hurt, and feeling betrayed by a system that covered up greed and corruption with the veneer of freedom. She quickly realized that these same problems were happening at home, across the country and directly within her own community. DeBarros is determined to help lead the fight to build a better, more just world; the world that we deserve.