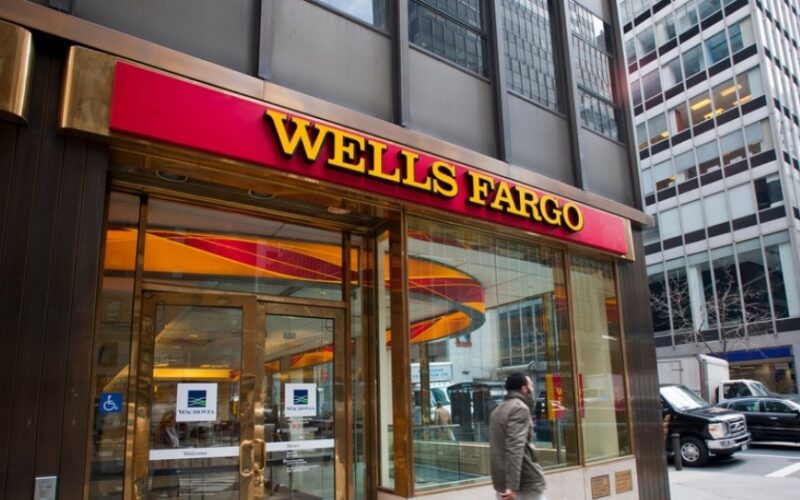 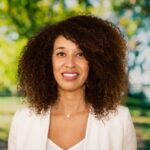 This month, Mayor Eric Adams and Comptroller Brad Lander vowed not to deposit city funds with Wells Fargo, following alarming reports that the bank rejected more mortgage refinancing applications from Black homeowners than it approved in 2020—denying hundreds of New Yorkers the opportunity to lock in lower interest rates and build generational wealth.

Discriminating against New Yorkers of color is nothing new for Wells Fargo, which notoriously pumped toxic 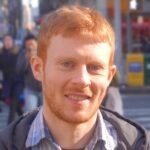 subprime mortgages into Black communities in the run-up to the financial crisis, to name just one example. In fact, many of the banks with which New York City does business have similarly shameful records of harming Black and brown neighborhoods like East New York and Brownsville.

That’s why, as the City moves away from Wells Fargo and we commit ourselves to a just recovery from the devastating effects of the pandemic, it is a perfect time to step back and redefine our approach to municipal finance. Instead of entrusting public money to Wall Street banks that finance speculative development, foreclose on homeowners, and drive displacement in Black and brown communities, New York City should establish a public bank dedicated to reinvesting in community needs.

A public bank is what its name suggests: A financial institution that is owned by and accountable to New Yorkers and chartered to serve the public interest. Its purpose is to serve as a public option for the City’s deposits, and to drive mission-driven lending in our local economy.

This year, the City will collect roughly $100 billion in revenue from taxes and other sources. Virtually all of that money will flow through private commercial banks, en route to funding public services. Just three Wall Street megabanks—Bank of America, Citibank and JPMorgan Chase—hold the vast majority of city deposits. That means our public dollars are implicated in an array of egregious bank activities, from financing landlords who are among NYC’s worst evictors to investing in fossil fuel companies that are driving the climate crisis.

A public bank will invest in permanently-affordable housing, community land trusts and shared-equity homeownership to curb rampant speculation and displacement. It will provide sorely-needed financing for community-owned solar projects and other sustainable infrastructure, helping the city meet its ambitious climate goals and creating thousands of good-paying jobs in the process.

Crucially, a public bank will partner with community development credit unions and other responsible lenders to expand fair banking access and affordable financing for small businesses, including worker cooperatives and minority- and women-owned business enterprises.

Public banking is common throughout the world. Hundreds of public banks exist in all shapes and sizes—from national development banks to municipal banks providing everyday financial services. In the U.S., the Bank of North Dakota has successfully financed public projects and made responsible loans to small businesses and others for more than a century.

The movement for public banks is building rapidly across the country, as more and more cities and states recognize the power of public banking to advance racial equity and local economic development. Here in New York, the broad-based Public Bank NYC coalition, which New Economy Project coordinates, has charted a path for the City to follow to create the country’s first municipal public bank.

First, we need Albany to create an appropriate regulatory framework for local public banks in New York. Recently, dozens of local elected officials from across the state, including Comptroller Lander, four Borough Presidents and a majority of the NYC Council, wrote to Governor Hochul and state legislative leaders urging them to enact the New York Public Banking Act—bold legislation paving the way for safe and sound democratically-controlled financial institutions.

The City must act, too. The People’s Bank Act is a legislative package before the NYC Council that lays the foundation for public banking. It would publicize critical information about the City’s banking relationships, democratize the process for designating banks to hold public funds, and require the City to develop a business plan and draft articles of incorporation for a public bank.

Cutting the City’s ties with Wells Fargo is a good start. Now, let’s make sure 100% of our public money works for public good. It’s time to bring public banking to New York.