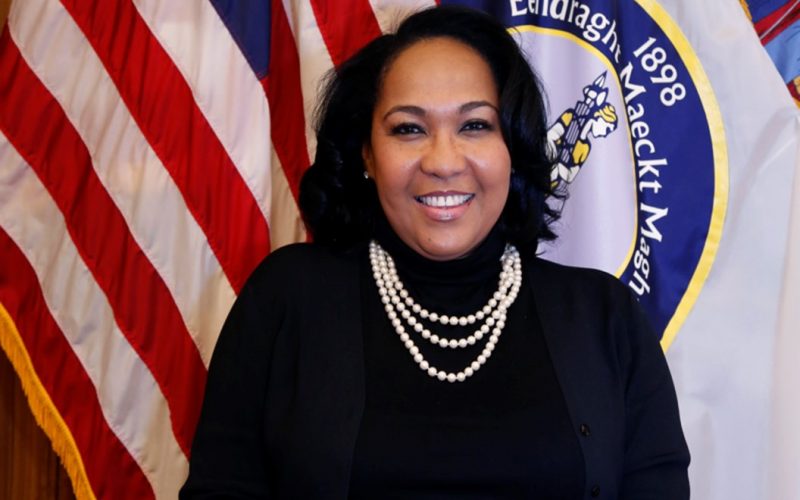 According to the Brooklyn Reporter, Ama Dwimoh, a former Brooklyn prosecutor, who is now the Special Counsel and Chief Compliance Officer for Brooklyn Borough President Eric Adams.

Dwimoh is noted for establishing the Crimes Against Children’s Bureau, while working at the Brooklyn DA’s office.

Other candidates for the office are Eric Gonzalez, who took over with the unexpected death of the late Ken Thompson, Patricia Gatling and Arthur Aidala.  Dwimoh and Gonzalez are seen as front runners in this race.