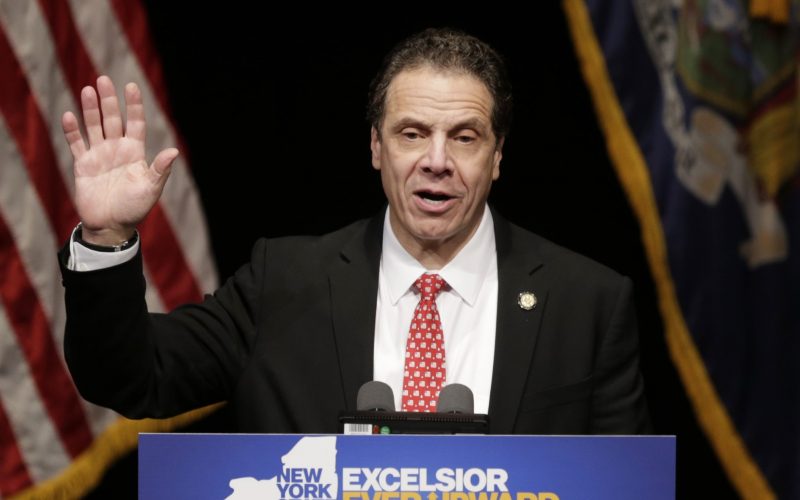 The Governor stated that funds will include money for capital projects for health care, affordable housing, anti-poverty programs and job training.  According to a NY Times article, much of the money has already been identified through a $20 billion, 10 year plan announced in last year’s State of the State address.

Quoted by the NY Times, Congressman Hakeem Jeffries, who represents parts of Central and East Brooklyn, stated “we think it’s a meaningful initiative.”

Understanding that this is part of an overall 10 year plan, residents are concerned about sustainability and shifting of funds in the coming years. In order for such a comprehensive plan to work it must be sustained over time, and the proper non profit partners must be engaged.

Next PostDe Blasio Expects Trump To Cause NYC Budget Cuts