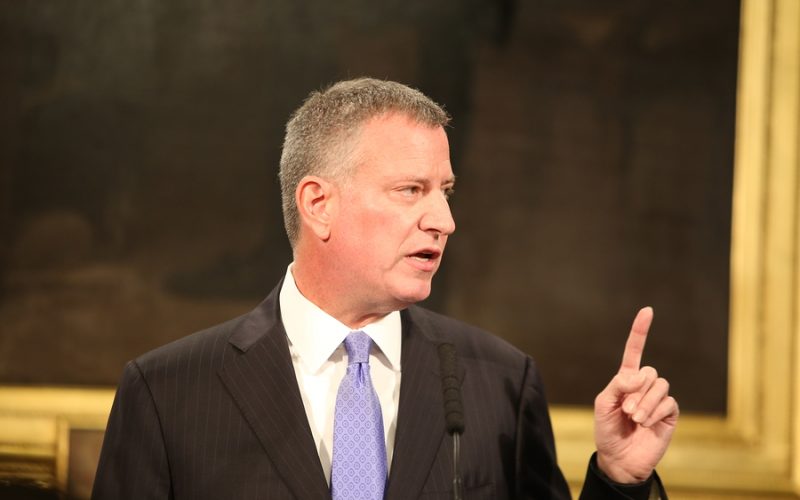 Mayor de Blasio expressed concerns that the city would be forced to cut budgets, based on cuts by the Trump administration.

The mayor stated, “our reserves could be eaten up by the magnitude of budget cuts”.  He said the city is getting prepared for the worst. “we want to fight each and every one of these cuts”.

So far the federal cuts have hit NYCHA, with reduced aid of $35 million, and other agencies have not yet received word of how much they will lose, according to a report by the Daily News. Most likely cuts will continue to be seen in housing, education and mass transit.