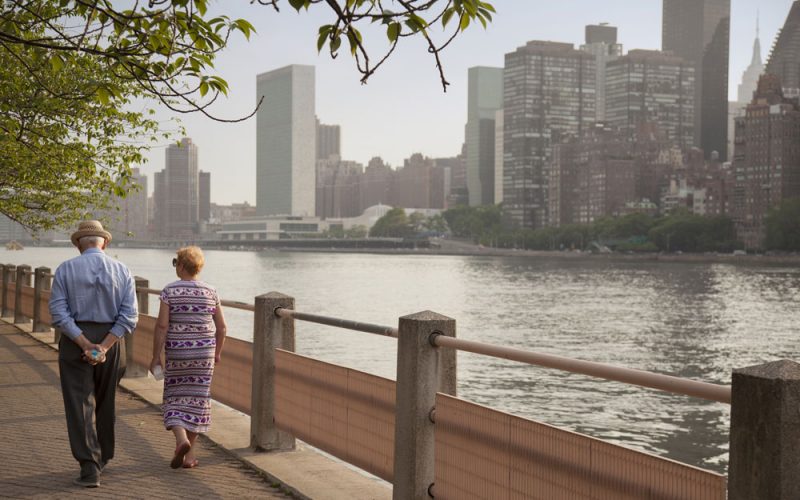 Recently, New York City Comptroller Scott M. Stringer called on the City to launch an agency-by-agency, neighborhood-by-neighborhood approach to serving its seniors. Unveiling a new a report – entitled “Aging with Dignity: A Blueprint for Serving NYC’s Growing Senior Population” – the Comptroller highlighted current challenges and the need for additional support for New York City’s senior population now and in the future. While calling for the city to perform long-term, comprehensive planning, the blueprint lays out specific proposals that will be necessary to better serve New Yorkers aged 65 and older.

“We need to act today – not tomorrow. Seniors are the anchors of our communities, and we must ensure they have the support they deserve. We need to have an all-hands-on-deck approach, from every City agency, because this is too important. As we face significant demographic changes, we need to reimagine how we support our current and future seniors,” New York City Comptroller Scott M. Stringer said.  “We hope these specific ideas and this blueprint will jumpstart a long-term conversation in the City — and help develop a long-term strategy — about how to deliver for New Yorkers for decades to come. Our approach should help more New Yorkers stay in their homes and age in place — it’s cheaper, it’s smarter, it allows New Yorkers to remain involved in their communities. Most importantly, it’s the right thing to do, and now is the time to act.”

Currently, New York City’s seniors face affordability, transit, housing and other obstacles. As the City’s population ages, so too does the urgency for holistic planning:

To plan for the City’s demographic changes, the Comptroller’s report emphasizes the importance of keeping seniors in their homes and communities, a policy known as “aging in place.” Aging in place – rather than in nursing homes or institutional settings – is not only the preference of the vast majority of older New Yorkers, but research has demonstrated that it can be five times more cost-effective in serving the City’s swelling senior population.

Next PostCity Council Needs To Boost Funding for NYC's Seniors