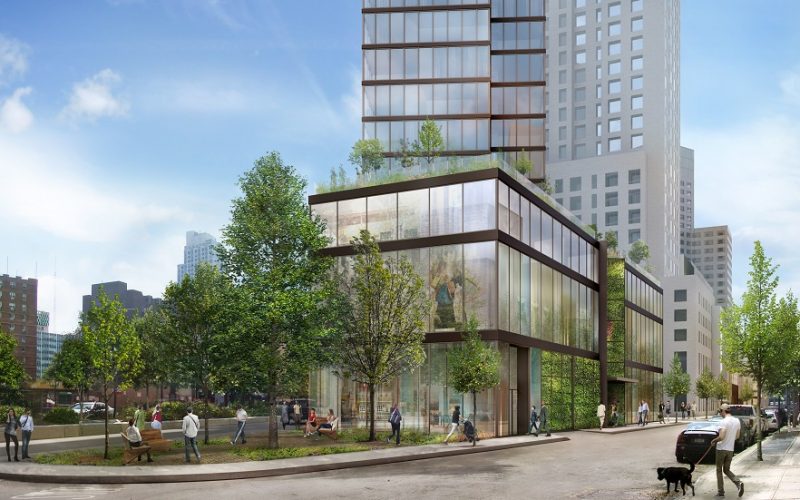 According to City Hall, Mayor DeBlasio and the NY City Council authorized 4,700 affordable apartments through the Mandatory Inclusionary Housing (MIH) Program, a program that requires developers to build permanently affordable housing in areas zoned for growth to ensure that all of the city’s neighborhoods will be diverse and inclusive. In the first year alone, 11 applications for nearly 4,700 new affordable homes have been approved by the City Council. At least 1,600 are required to be permanently affordable under MIH.

This landmark MIH legislation, the strongest inclusionary program in the nation, was adopted by the City Council on March 22, 2016. It was the result of months of advocacy by the Mayor, his administration, and the New York City Council working to create a program that protects our neighborhoods by mandating affordability.

Compared to MIH programs in other cities, New York City’s requires a higher percentage of affordable housing, serves lower income families and a broader range of households, and will result in more affordable housing being located in the same building as market rate housing. MIH ensures balanced growth and economically diverse neighborhoods, while also providing a tool for communities to shape development.