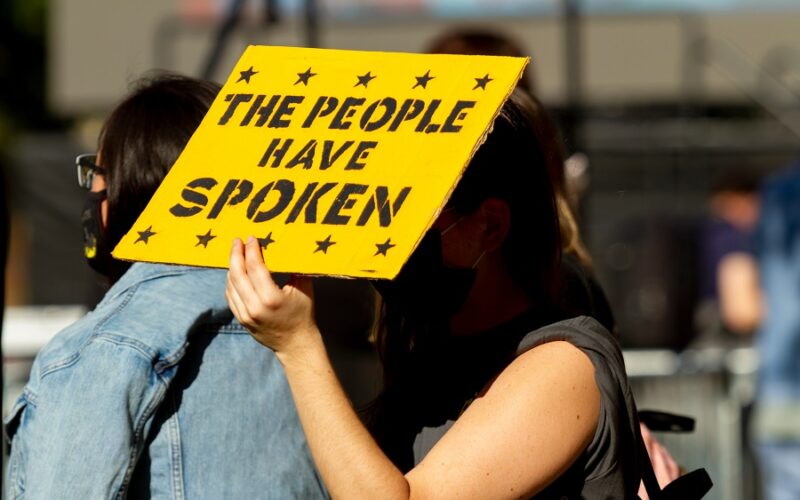 Currently, term limits on the New York City mayor and City Council members prevent anyone from serving more than eight years in an office. A proposal has been made to lengthen the limit so that the Mayor and council members can serve for up to 12 years. Do you prefer term limits of 8 years or 12 years?

Previous PostWho Is 2021 Mayoral Candidate Ray McGuire And Why Should Anyone Vote for Him?