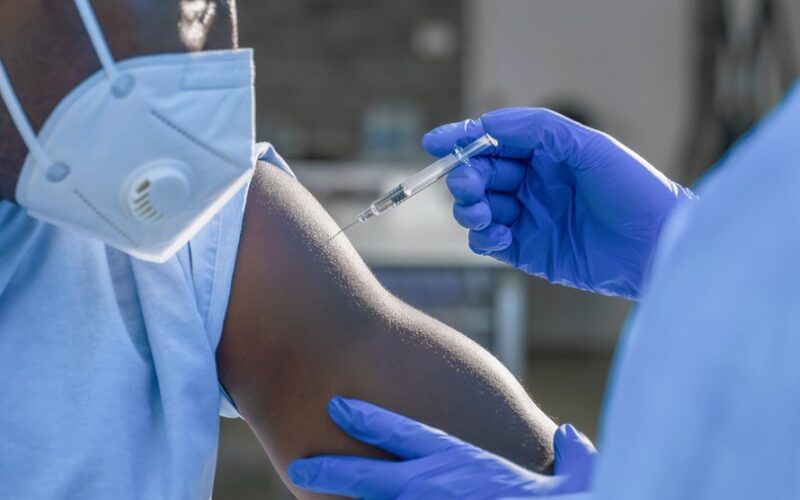 The numbers are out, and as one would expect from New York City, the wealthier white neighborhoods have much more access to COVID-19 vaccines than our neighbors in East New York and Brownsville.  This is typical when it comes to health care in New York City. Although East New York and Brownsville are among the hardest hit by the COVID pandemic, the city has not understood how to properly facilitate getting the vaccine to these neighborhoods.

According to the New York Times, in one ZIP code in Lenox Hill on the city’s Upper East Side, for example, the city found that 16 percent of adults had received both doses of vaccine. The median household income in the Upper East Side and some surrounding neighborhoods is about $120,868, according to recent census data — roughly double the citywide figure.

The disparity might also be due to the fact that in black communities there is a lot of skepticism when it comes to vaccines, and rightfully so, based on the United States’ history. However, you can watch the video below with Dr. Julian Watkins as he discusses in depth the COVID 19 vaccine and its safety.