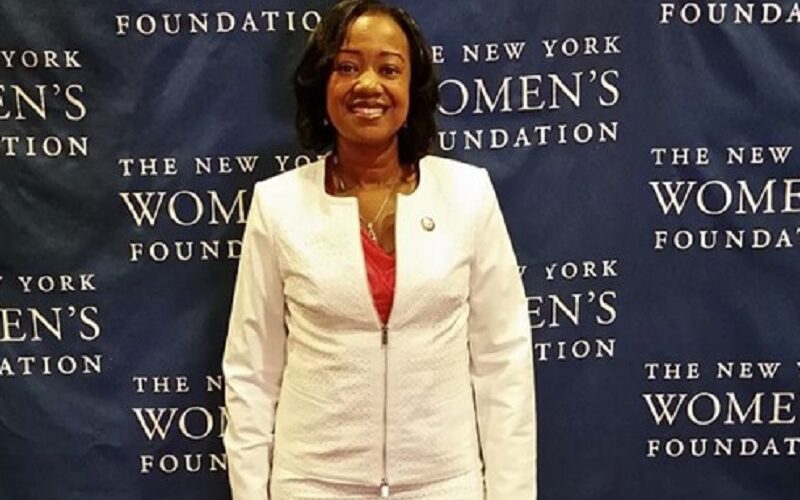 It looks like there was a major upset last night in the City Council race in Brownsville.  Darlene Mealy, who was in the City Council from 2006-2017 in the 41st District, which covers Bedford-Stuyvesant, Ocean Hill-Brownsville, East Flatbush and Crown Heights, defeated incumbent Alicka Ampry-Samuel.  According to WABC7NY, Mealy is the projected winner over Ampry-Samuel.  With 65% of the precincts reporting, Mealy has 58% of the vote (7,702 votes) compared to Ampry-Samuel’s 42% (5,659 votes), in this one on one race.  There were no other candidates in the race.

Samuel was running to get a second term in the City Council and she was in line to possibly become the Speaker of the New York City Council.  According to the Campaign Finance Board records Alicka Ampry-Samuel raised $150,293 compared to Mealy’s $15,255.  However, Mealy was able to receive $82,000 in matching funds.  Samuel’s campaign team did not participate in the 8 to 1 matching funds program, which turned out to be a huge mistake. Although the results are not official, WABC7NY has projected that Mealy will be the official winner in this race.