Are There Enough Budget Funds For Home Ownership Initiatives In ENY? 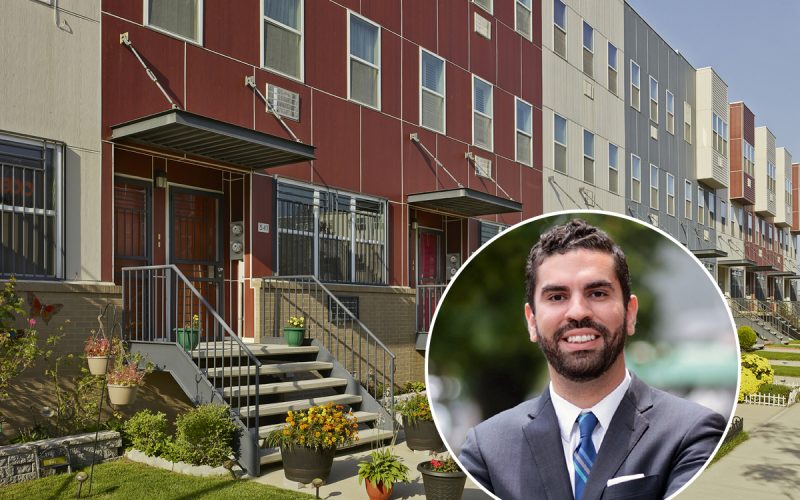 Rafael Espinal, a member of the council who serves sections of Bushwick, Cypress Hills, East New York and Brownsville stated on Tuesday that Mayor Bill de Blasio should assist people in owning first homes in the county by releasing twice as much fund that is currently being spent. Espinal went further to state that the HomeFirst Down Payment Assistance Loan Program should be raised to $30,000 from $15,000. Espinal mentioned that assistance should be raised just the same way property value has increased significantly lately.

“… A critical unit mandatory for our sustenance and development should be adequately attended, Espinal expressed. “From time past, the capacity to own a home has been an efficient strategy for both middle and working class families to get financial stability and develop a firm foundation for their successive generations. Analysis has revealed that the rate of home ownership in New York City has severely reduced, less than 50%, which is actually the lowest recorded value for decades.”

“The price of houses has increased significantly though interest rates have maintained record low levels. This scenario makes homeownership out of the reach of both middle and working class people. We must implement systems so that first time homebuyers can buy properties of their choosing.

“It is a clear that New York City is undergoing a crisis when it comes to housing. Let’s not look beyond a vital tool that can ease this crisis, while parting the way for greater financial stability in the future for many families in the city.”

Reports from NYU Furman Center in 2016 showed that Brooklyn had critically low homeownership rate, the fourth lowest county in the United States. 50% of the few Brooklynites that bought homes spent between almost half of their income on housing and 23% spent over half on housing, the report revealed.