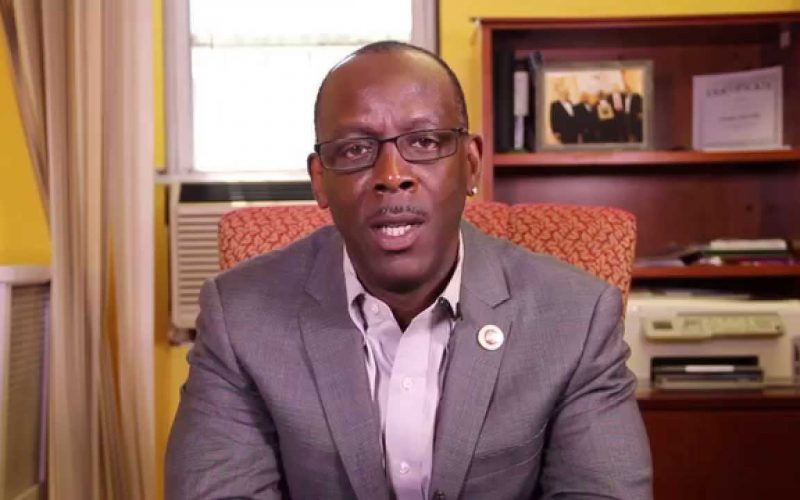 Mayor de Blasio last week gave Daneek Miller (D-St. Albans) a gift the councilman has been seeking for a long time, signing into law two measures aimed at reining in so-called dollar vans that are either unlicensed or break city laws while operating legally.

One of Miller’s bills increases penalties for operating an unlicensed commuter van and establishes new fines related to operating them. Some infractions for which fines formerly ranged from zero to $1,000 now carry $1,000 as a minimum penatly. The second requires the Taxi & Limousine Commission to prepare an annual review and report of the city’s commuter van industry and make recommendations for its improvement.

Next PostAre There Enough Budget Funds For Home Ownership Initiatives In ENY?