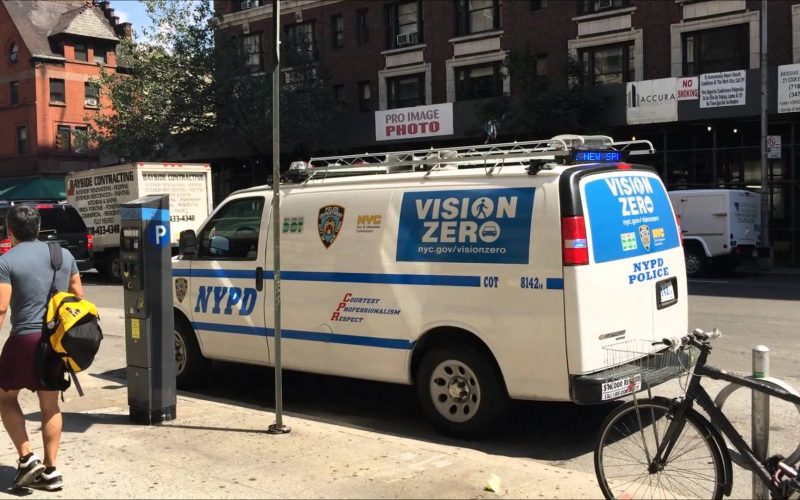 In addition to providing the data on past successes, the report also provides a comprehensive look forward at initiatives – around education, enforcement and engineering – that will be pursued to maintain momentum in 2017 and beyond.

The “Vision Zero: Year Three” report can be accessed