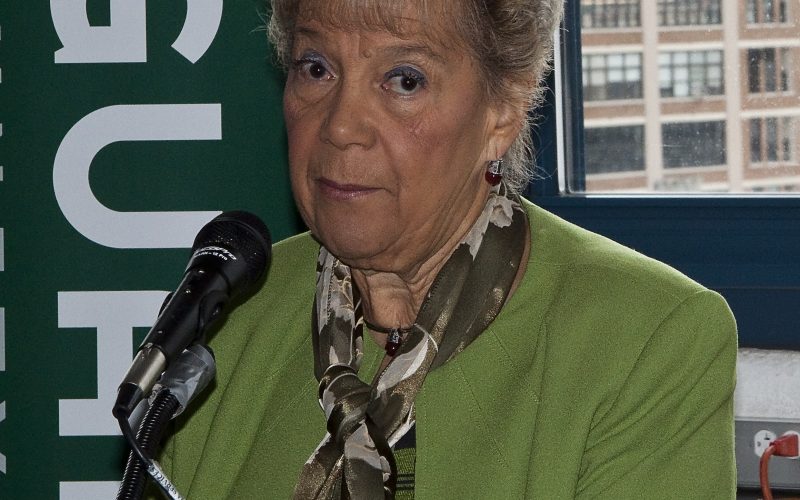 Helen Marshall, the first black Borough President in Queens, died in hospice care in Palm Desert California. Marshall served  three terms as Boro President, from 2001-2013.  Before serving as Boro President, she was a member of the New York City Council for 10 years, and in the NY State Assembly for 8 years.

Marshall also served as the first director of the Langston Hughes Library in Queens. Queens was a part of Marshall’s entire life. She graduated from Queens College with a degree in education, and taught for 8 years.

Next PostThings To Know About NYC Political Candidates