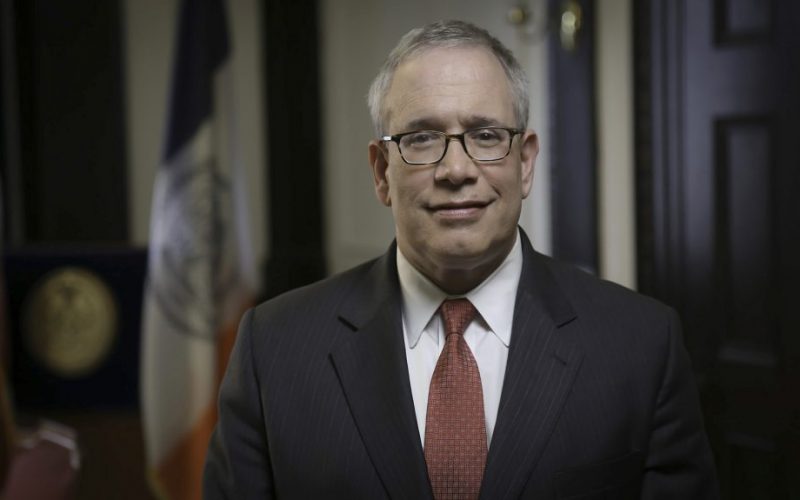 Currently, New York City’s seniors face affordability, transit, housing and other obstacles. As the City’s population ages, so too does the urgency for holistic planning:

Despite widespread documentation of these challenges, the City is not engaged in a comprehensive planning process for it seniors. As such, today, the Comptroller called for a cohesive, long-term planning process from the City in order to streamline services and develop a holistic strategy.

Some Solutions Proposed by Scott Stringer