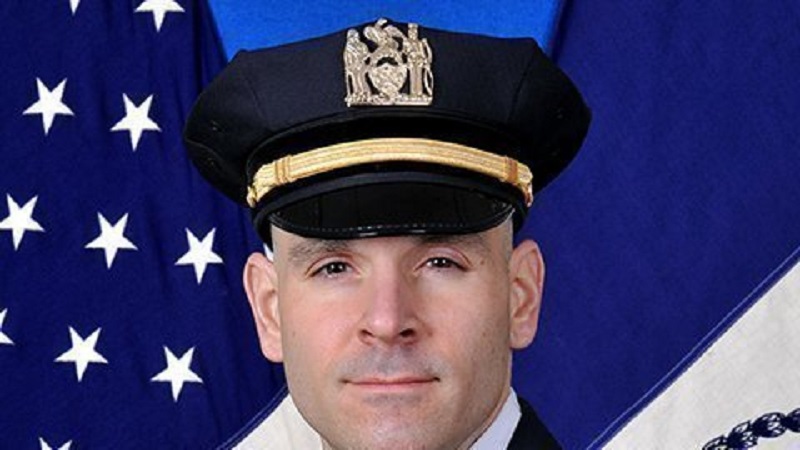 NYPD Inspector John Mastronardi will be removed from the 75th precinct in East New York and moved to a low profile location in the Chief of Detectives’ office.

The NYPD and the 75th precinct faced community backlash from activists like Chris Banks and Rev Kevin McCall for the NYPD’s handling of the enforcement of mask rules with force and arrests in communities like East New York, while allowing other communities to slide.  Inspector Mastronardi was accused of slamming a detainee’s head into a sidewalk in April, during a violent confrontation in which the NYPD was caught on video tape not wearing masks while trying to arrest civilians for not wearing masks. 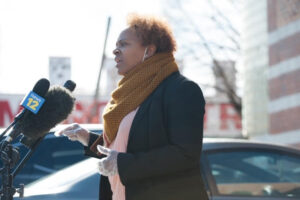 “This is not a new problem in our community”, Lucas told EastNewYork.com. “Innocent citizens in our community have been harassed by the NYPD for many years and nothing has changed. Other communities are protected but we are policed and harassed as if we are all criminals.  We need legislation and policy changes to fix this problem, which is getting worse. This is exactly why I included a Real Police Reform & Accountability plan within the ’21st Century Rescue Plan for East Brooklyn’. I would encourage the entire community to read the plan and work with me to bring real change to East New York. It’s a matter of life or death.”

According to the Daily News, Rev. Kevin McCall, founder of the Crisis Action Network stated, “We don’t need racist and overly aggressive leadership in Brooklyn or in NYPD precincts….He doesn’t have a relationship with the community and we’re glad to see him go.” McCall is the person who created the petition to have Mastronardi removed. 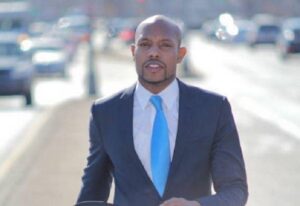 Banks told EastNewYork.com, “The 75th precinct continues to be one of the worst Commands in the city. Good bye to bad leadership. In order to bridge the gap between the community and police we must hold officers, and especially leadership, accountable.  The imminent removal of Mastronardi is sweet music to the ears of East New York residents.”

Banks added, “if you speak to the residents here, there is a big distrust of the police. A level of professionalism must be maintained.”

Previous PostPower to The People? How Charles and Inez Barron’s Seat Switching is a Dangerous Political Legacy Game for the Community of East New York